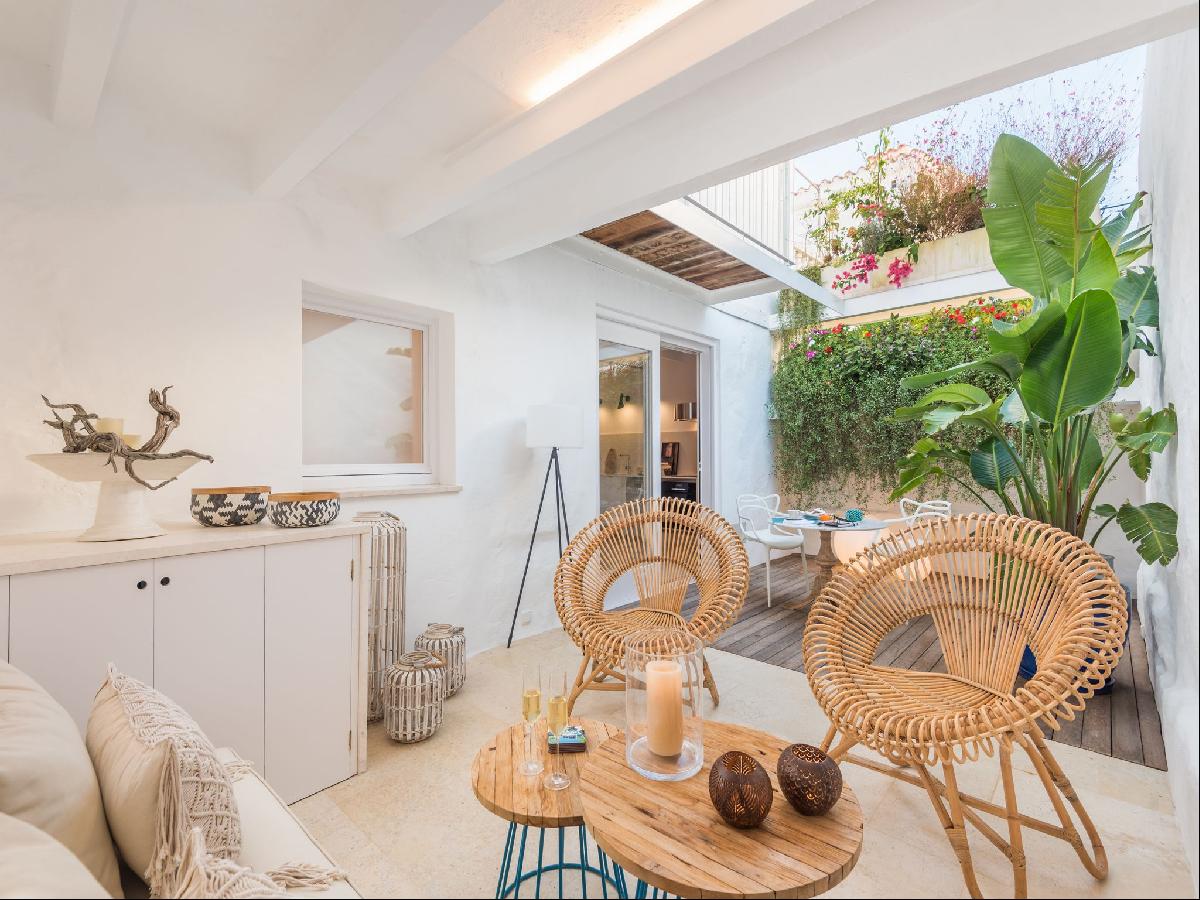 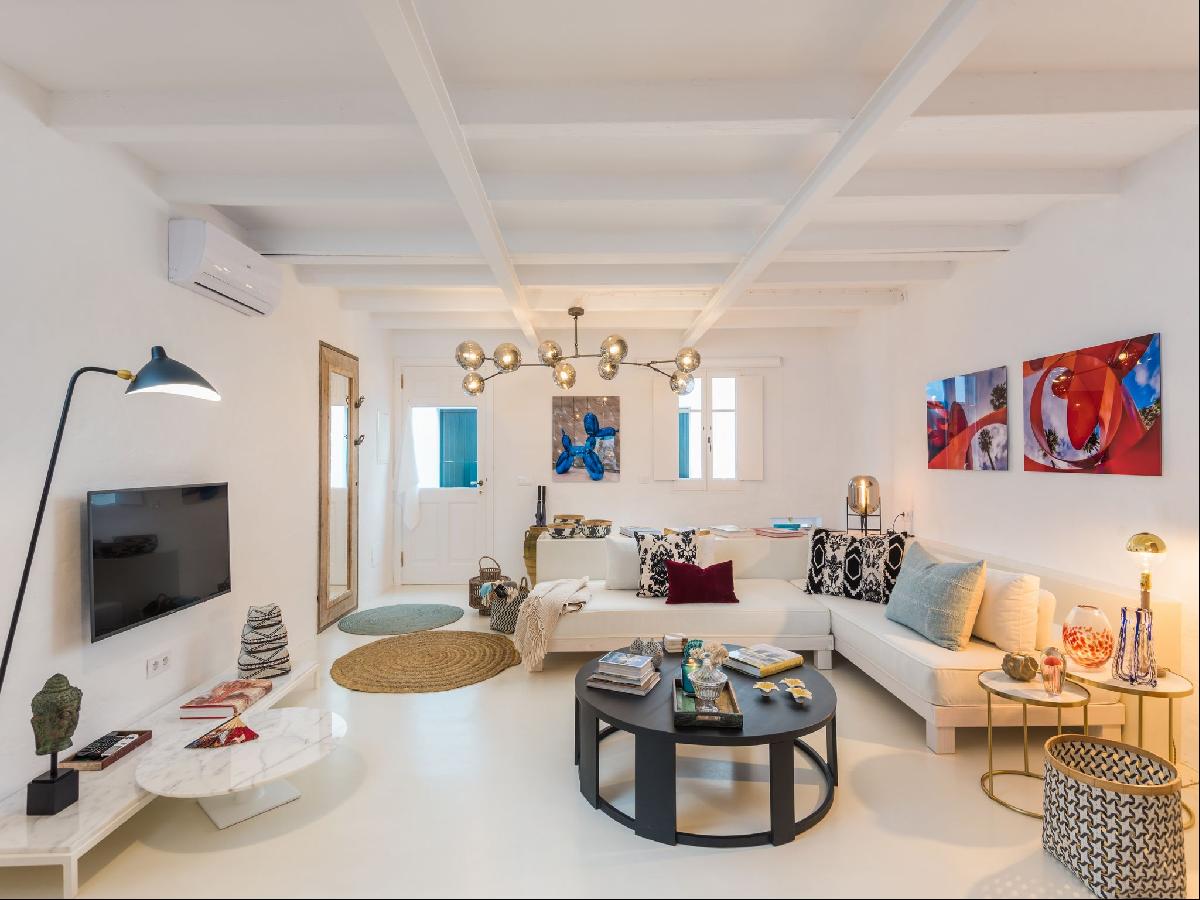 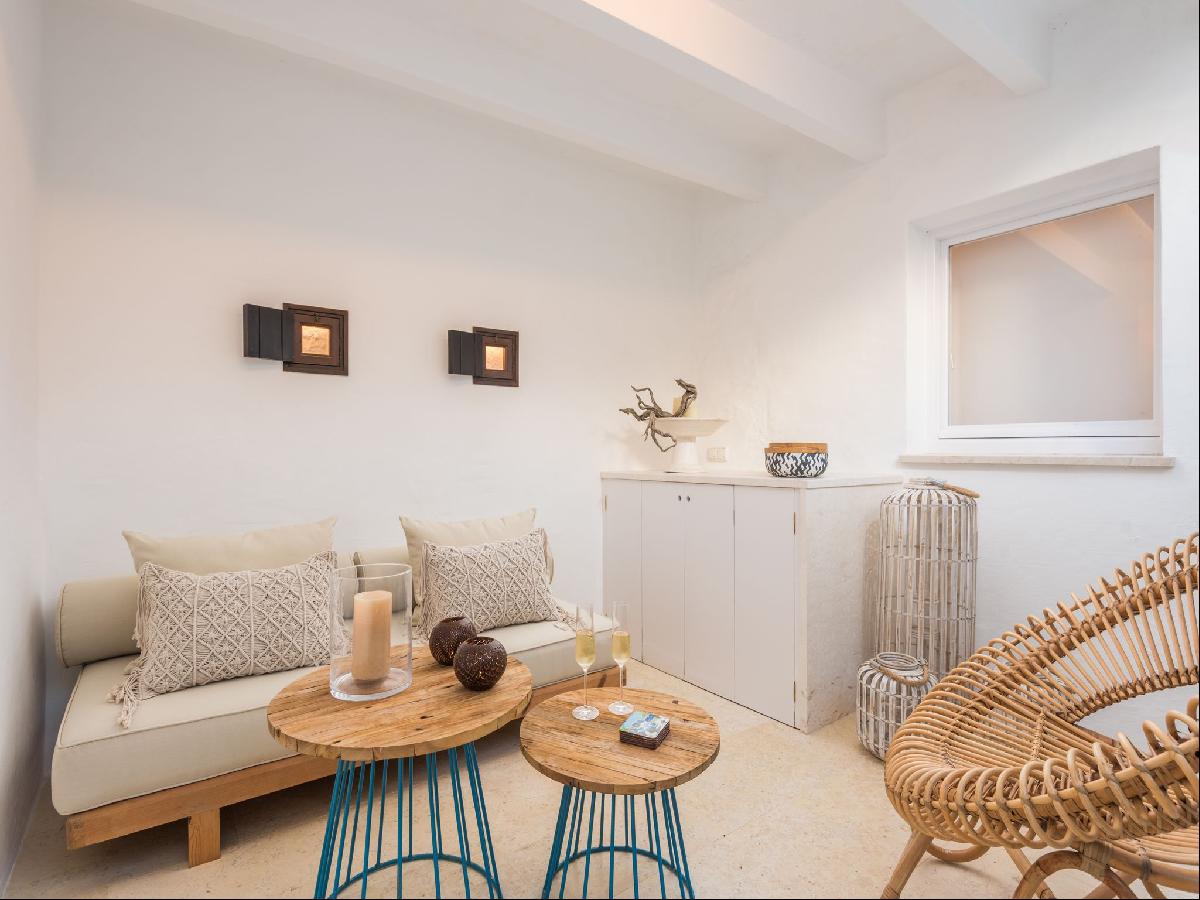 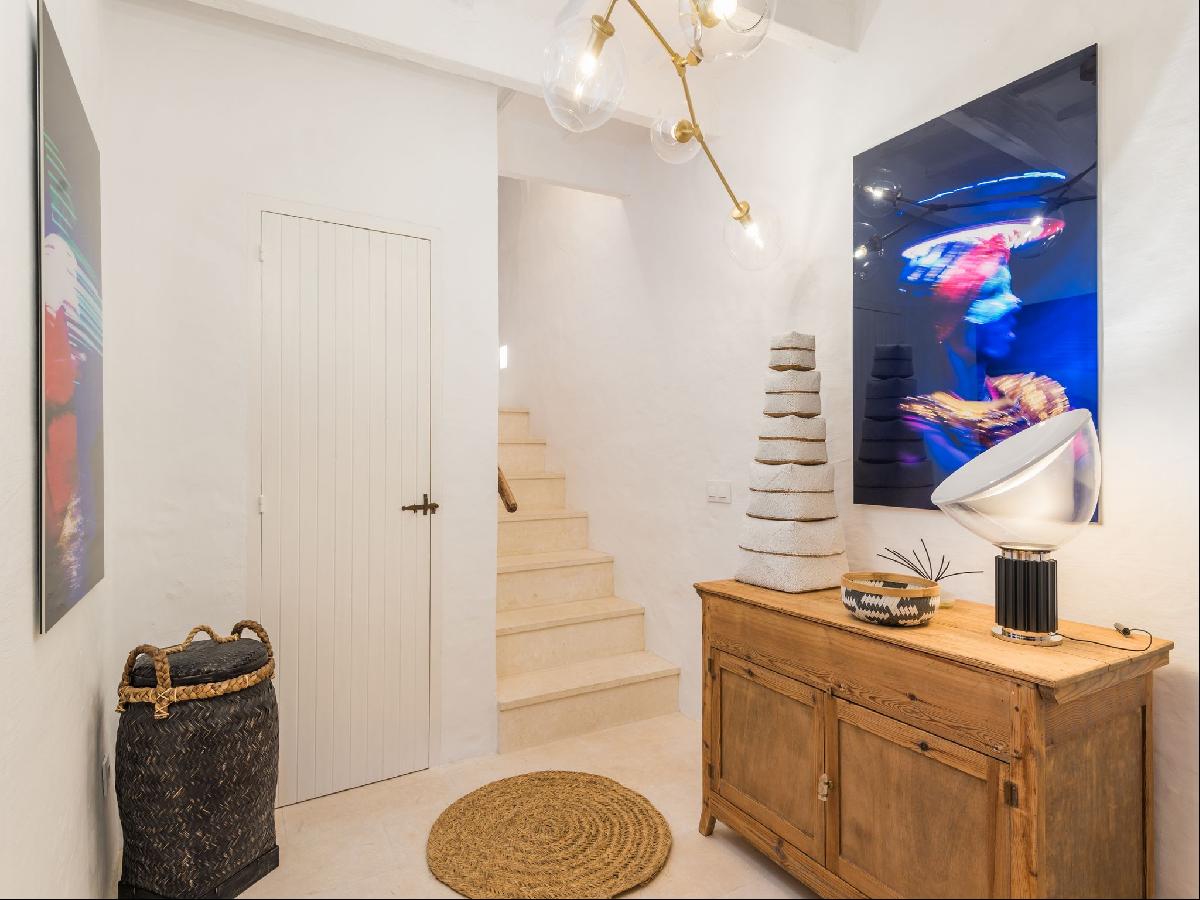 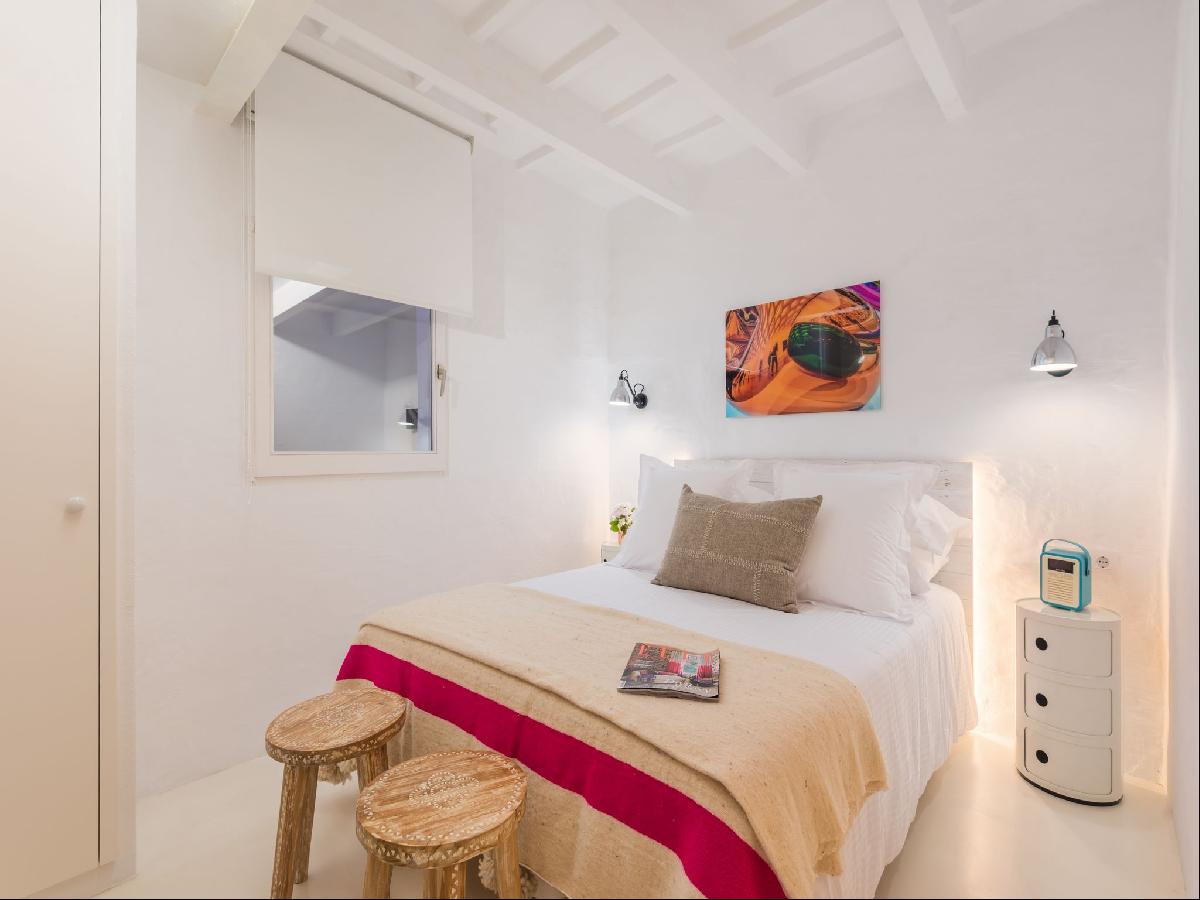 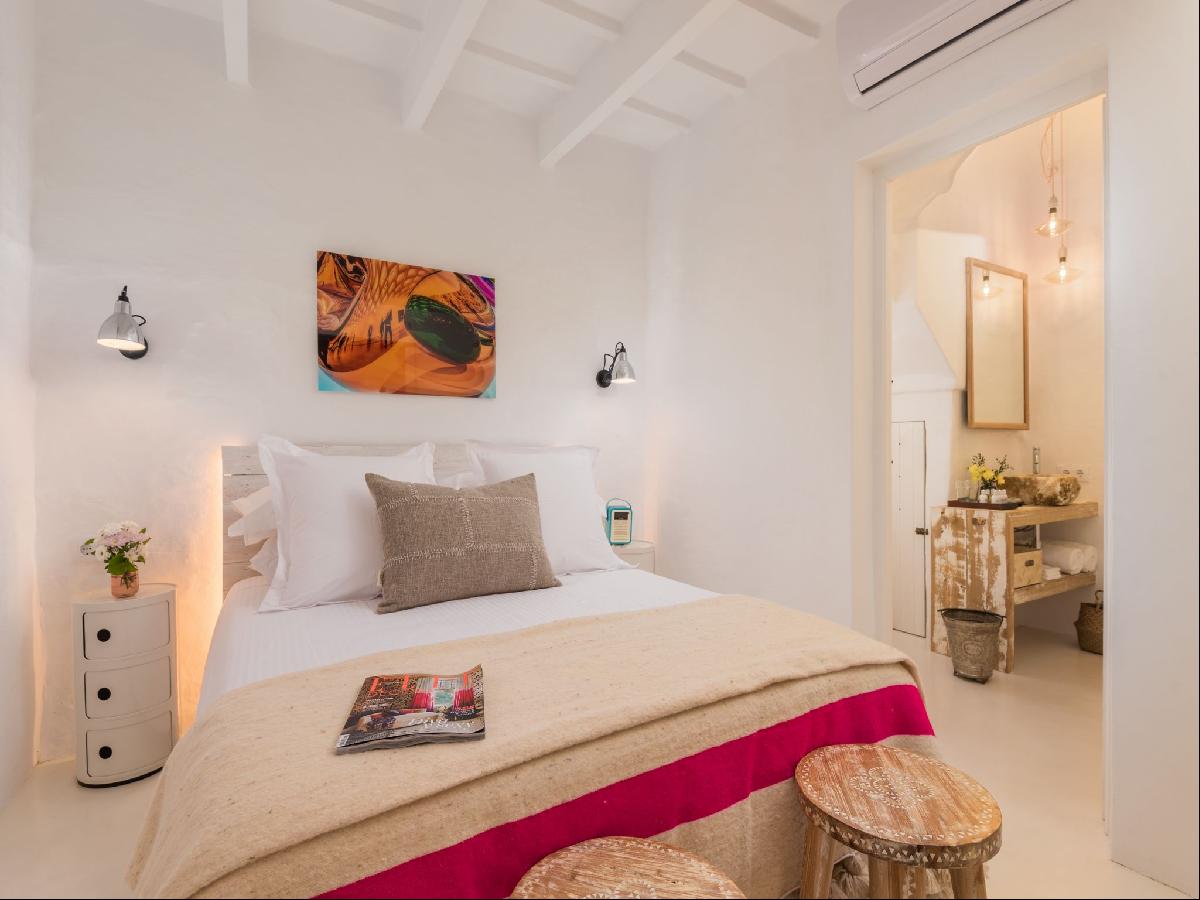 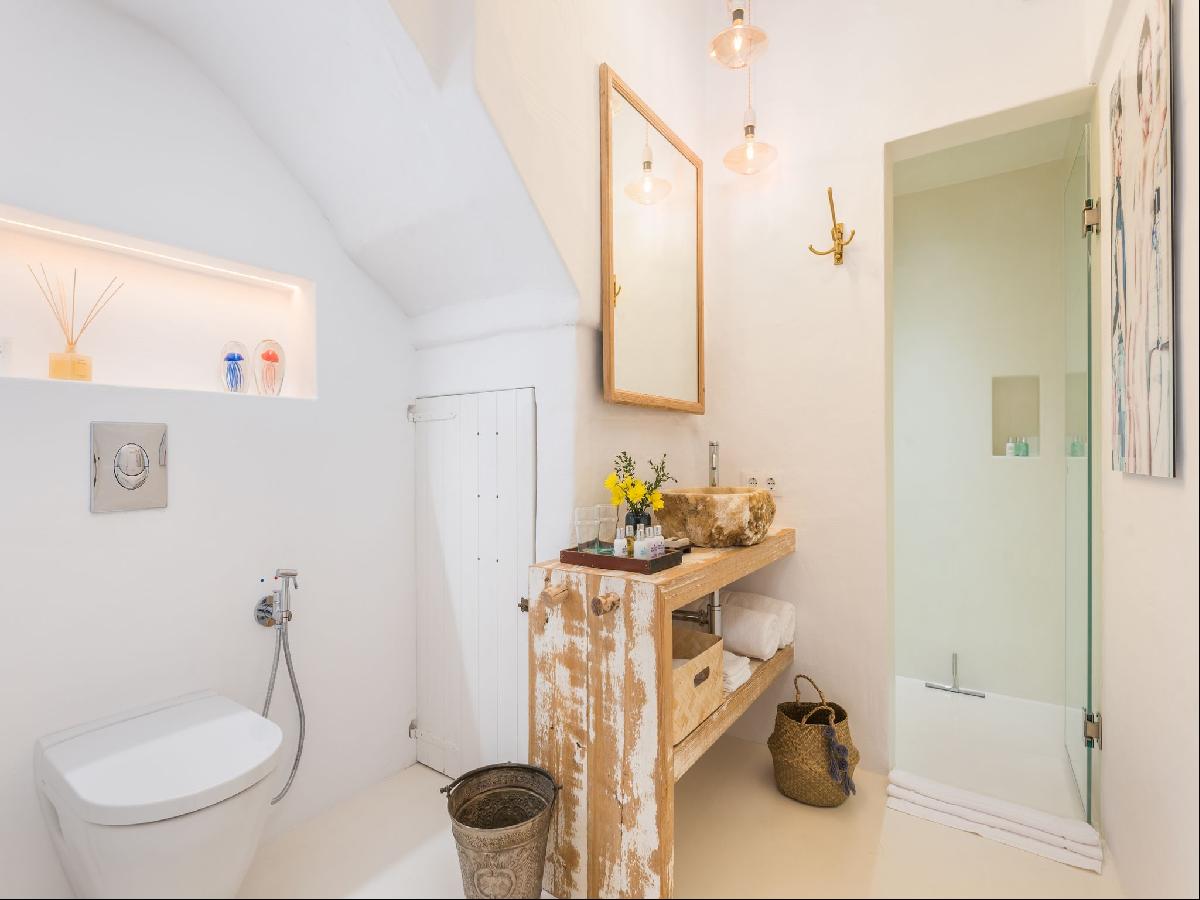 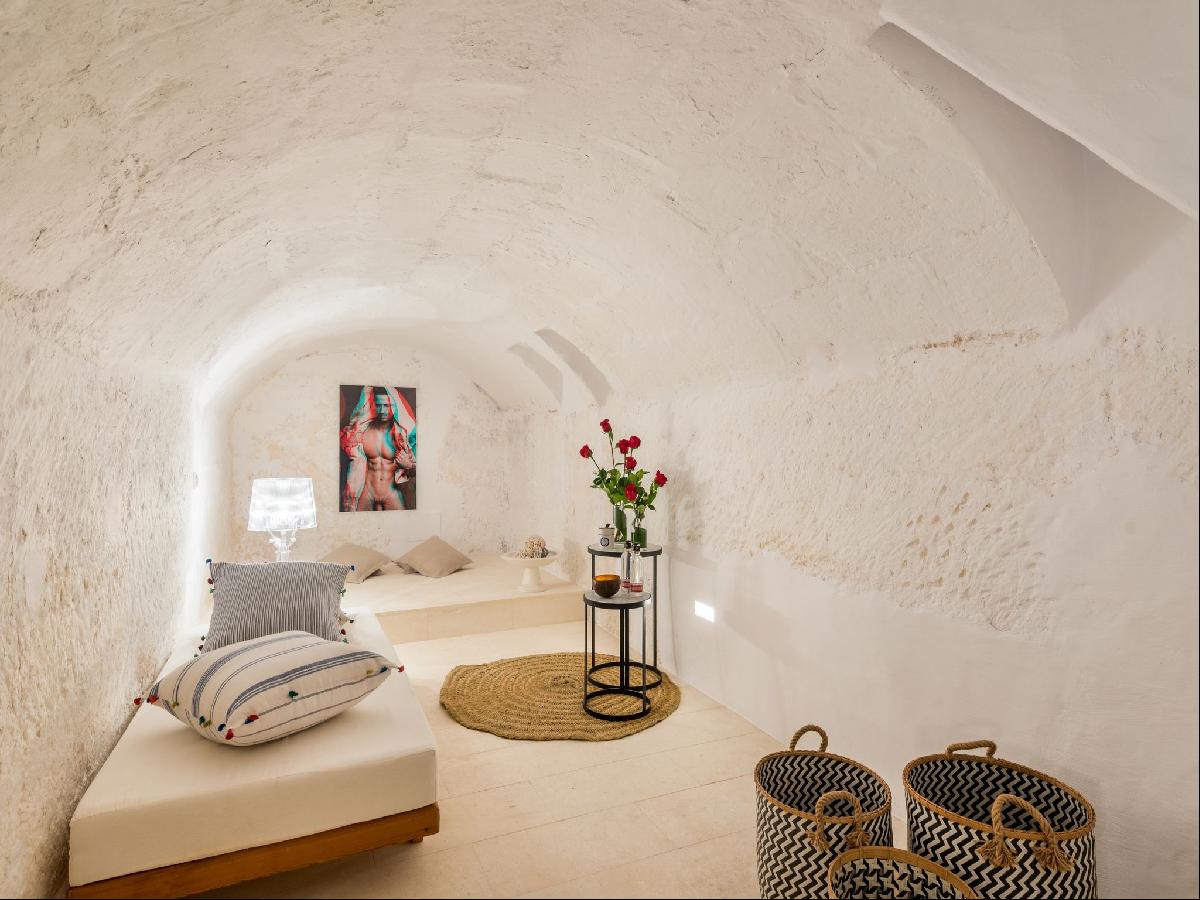 The village of Es Migjorn Gran, formerly called San Cristóbal, is located in the south of the island of Menorca.It originated in 1769 due to the efforts of a group of men from Ferreries led by Cristóbal Barber, who took the name of the primitive hermitage around which the quiet village was formed.
Dr. Francisco Camps Mercadal was born and practiced his profession as a doctor, a remarkable historian and folklorist, a patient researcher of the customs, narrations and songs of the local people.
The municipality of Es Migjorn Gran is the region of all the Balearic Islands that is richest in megalithic monuments, with a density of 5 prehistoric remains per km2; as his parish priest wrote at the beginning of the last century, "the whole area is a talayot".
Amongst the main historical remains the most noteworthy are: the great "Cova des Coloms", which has the proportions of a cathedral; the hypostyle hall of Binigaus and the colossal talayot of "Sant Agustí Vell", which has a large chamber that is unique in archaeology. The beaches of Santo Tomas and Binigaus are also within the municipality of Es Migjorn Gran.
The town has a series of hiking trails along the camí de Cavalls, as well as a 2.8 km circular route which circles the town and where one can enjoy the typical orchards and local customs.
This is a set of two units with capacity for up to 10 Pax, which can be booked independently (Apt for 2 Pax or Main house for 8 Pax) located in the village of Es Migjorn Gran. Located in the centre-south of the island and with easy access to Santo Tomás beach and the local hiking trails which are of great ecological value.
CR/ 0013 ME
ET 1559 ME