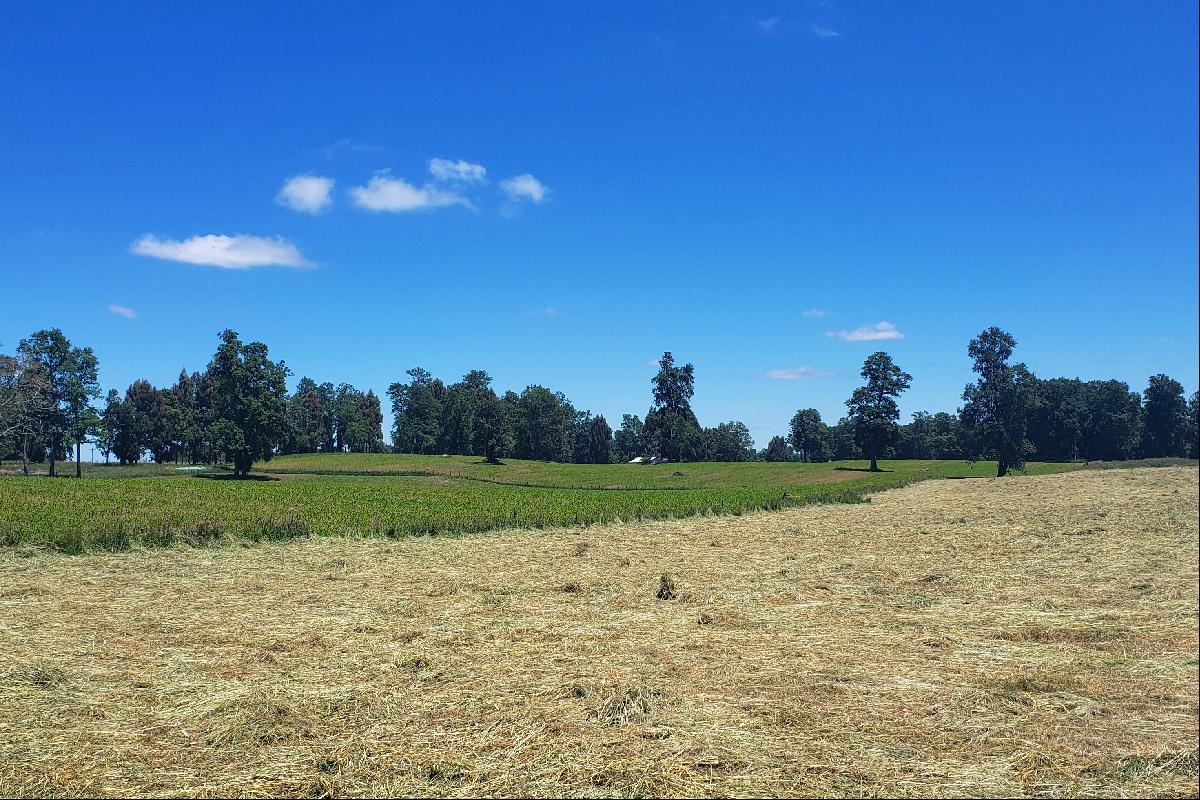 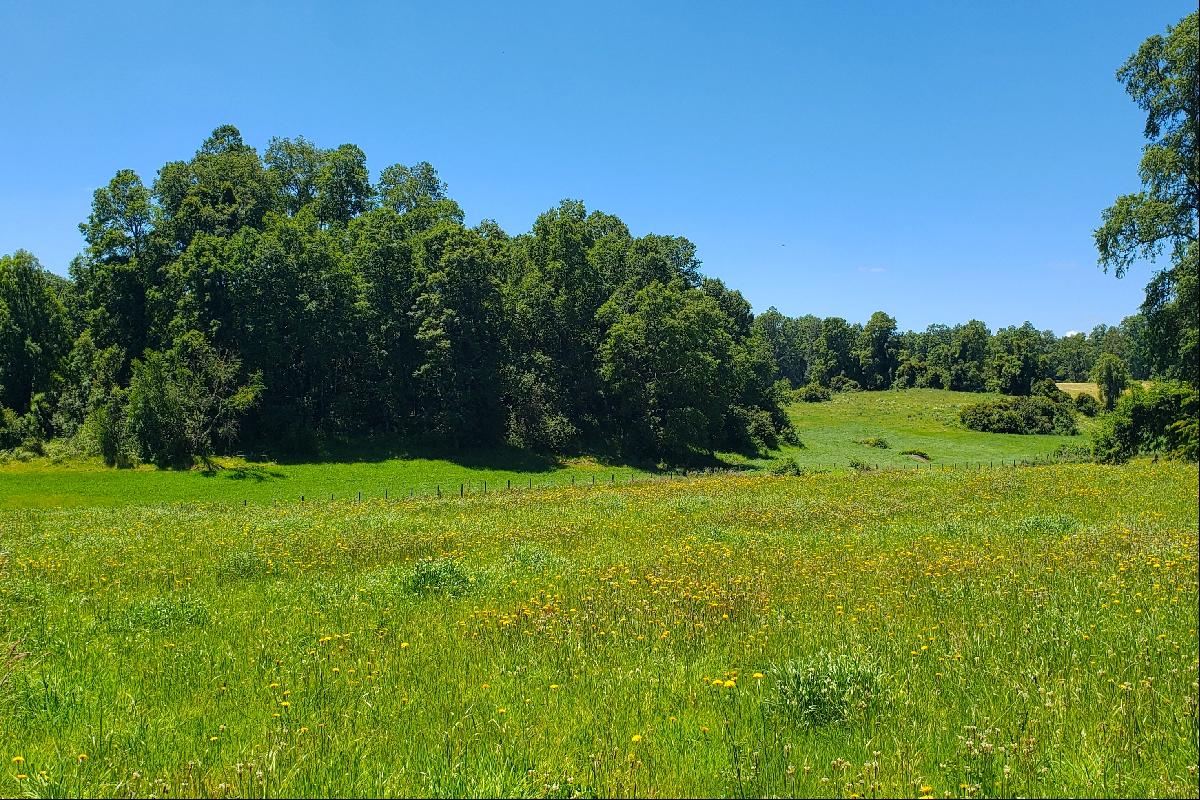 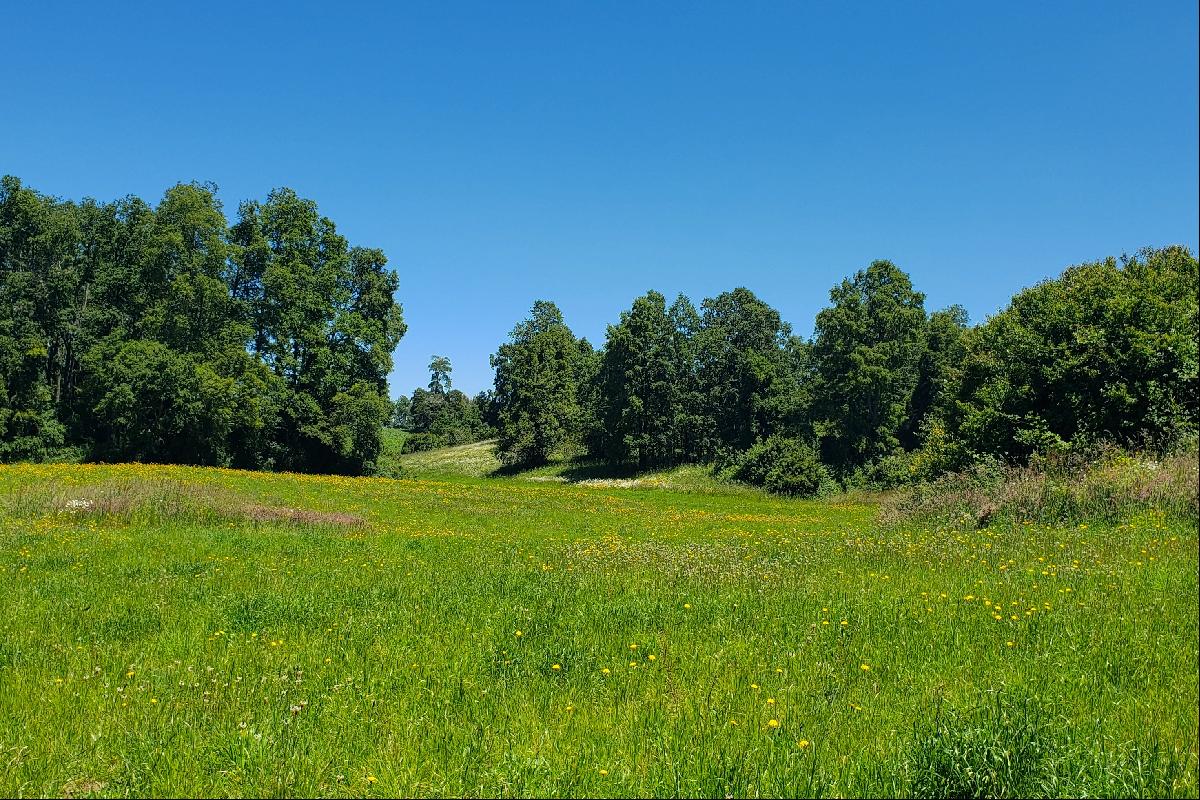 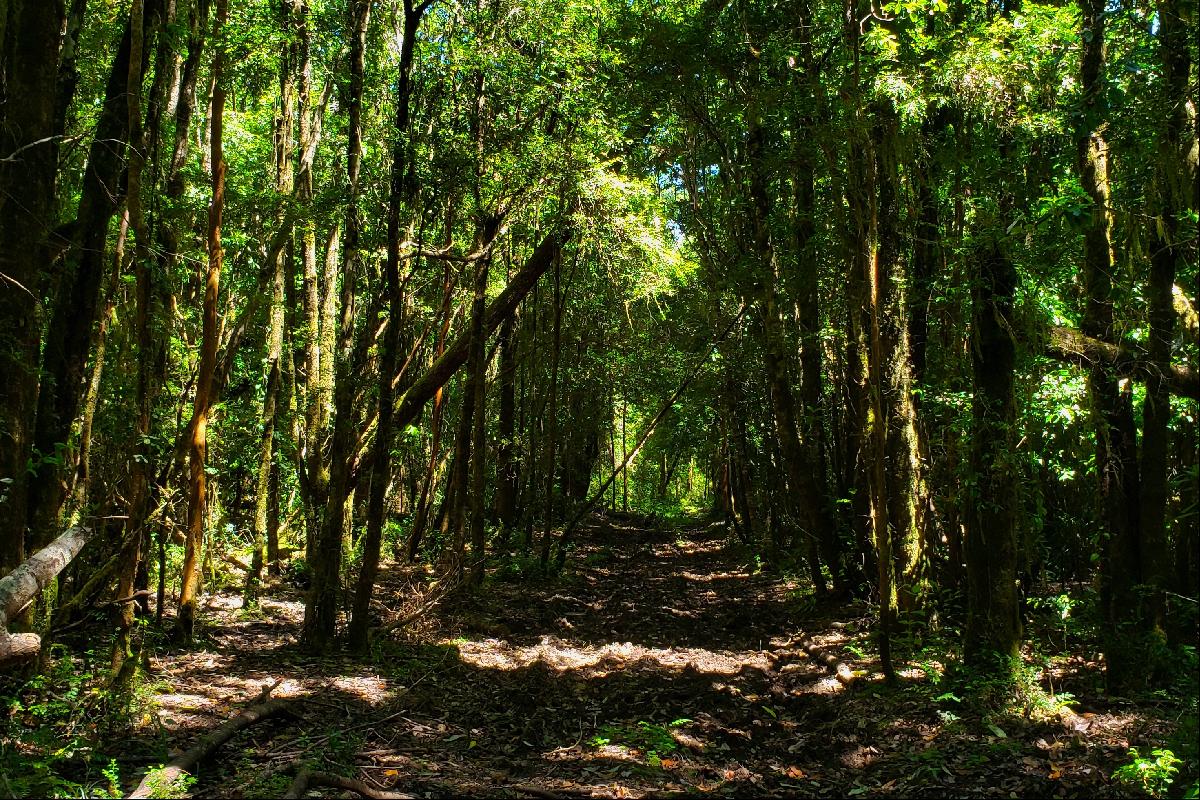 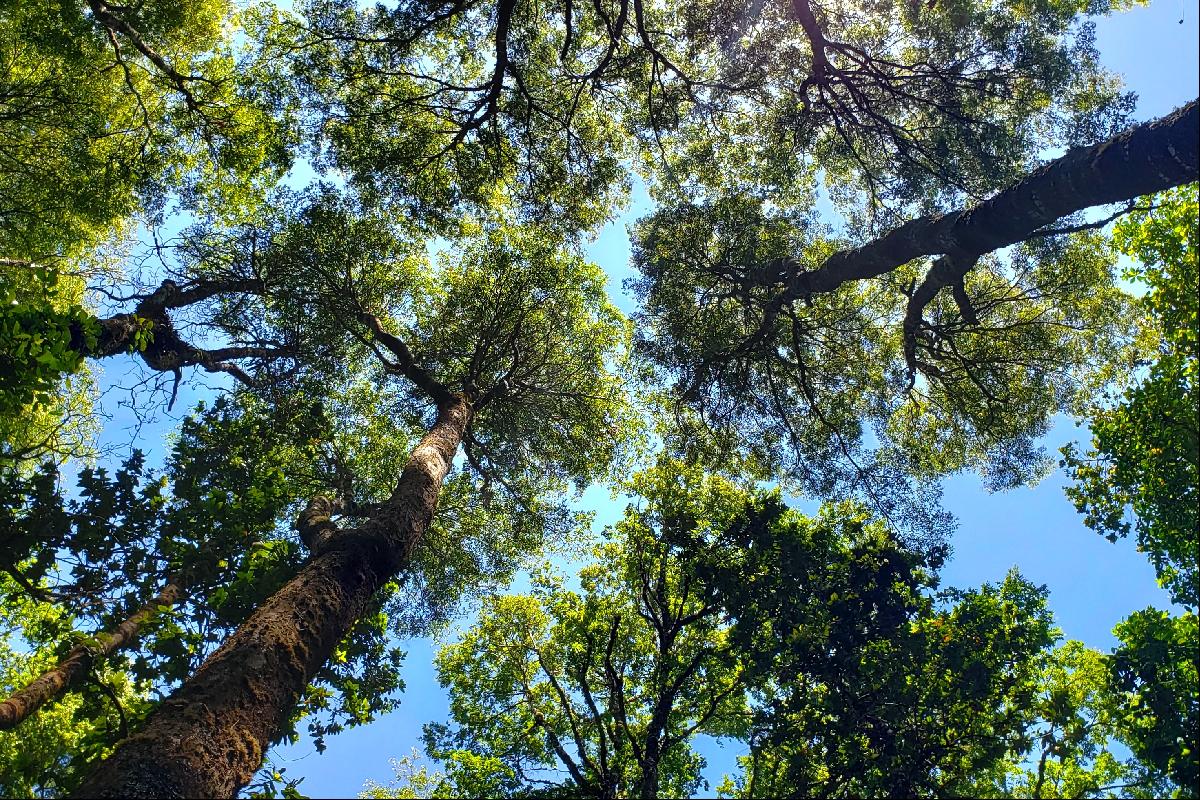 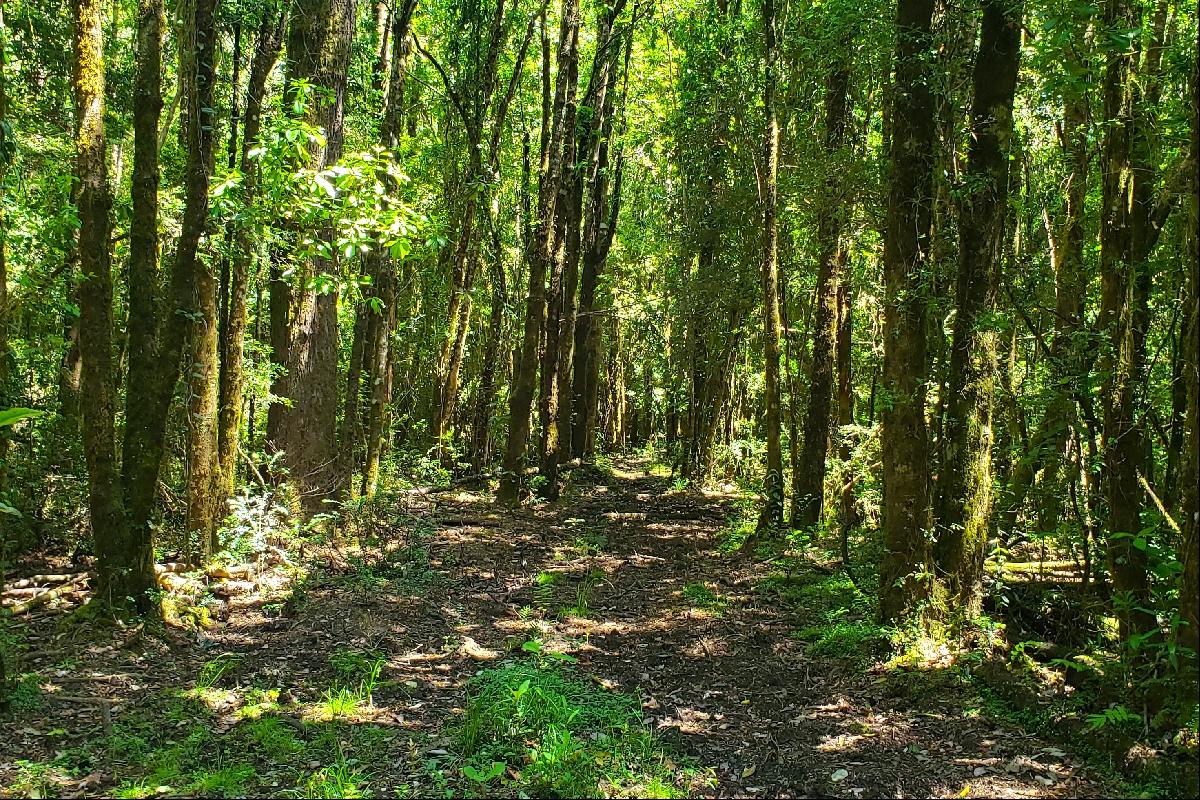 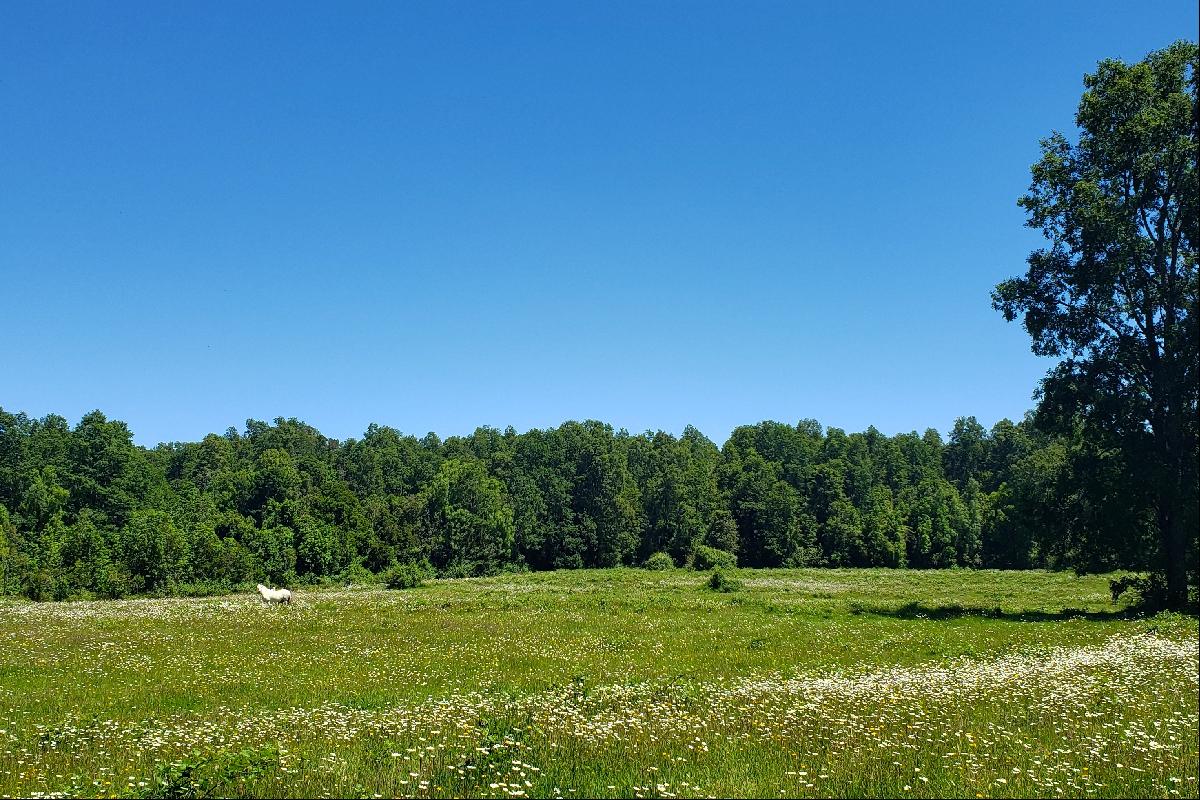 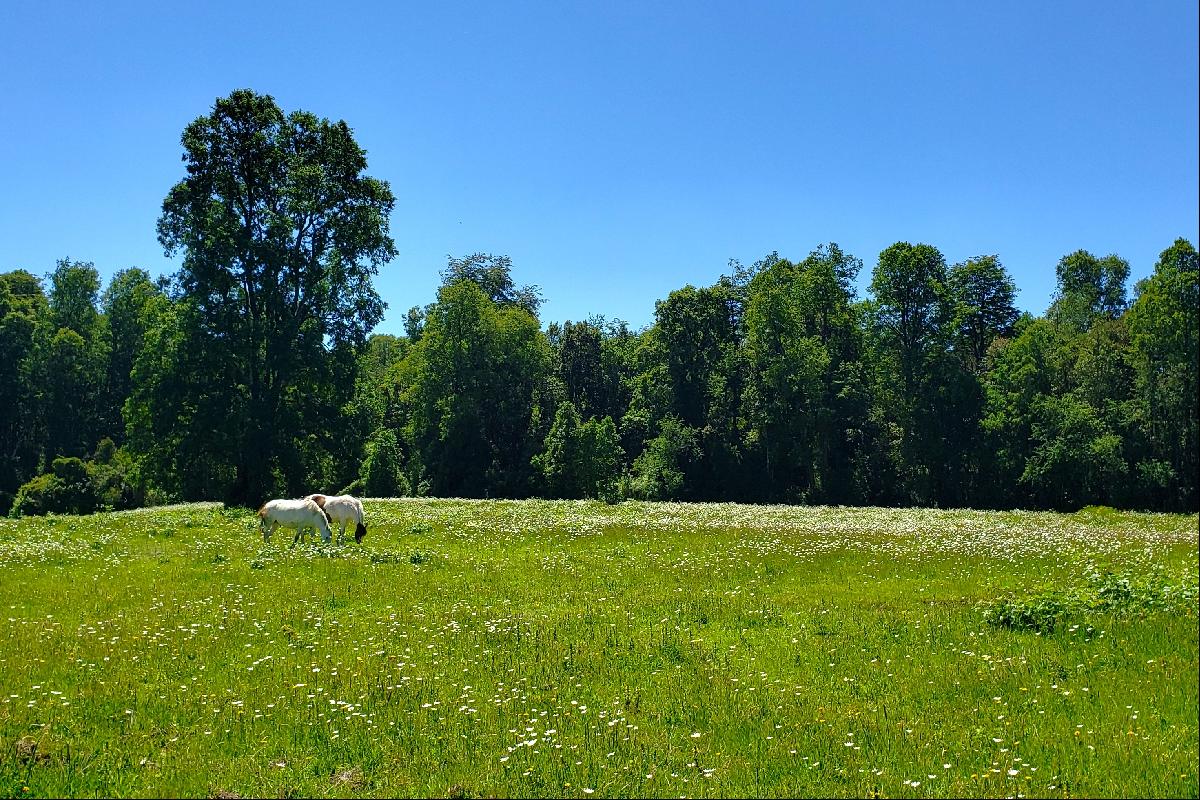 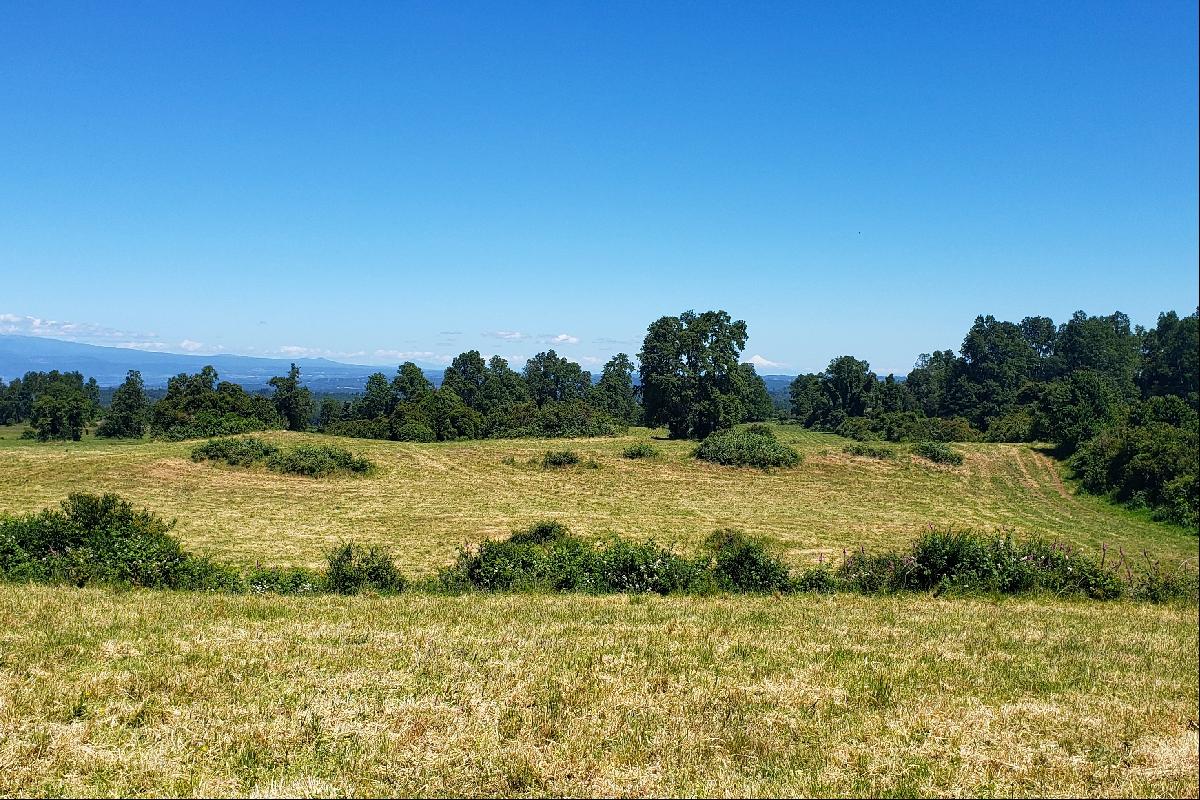 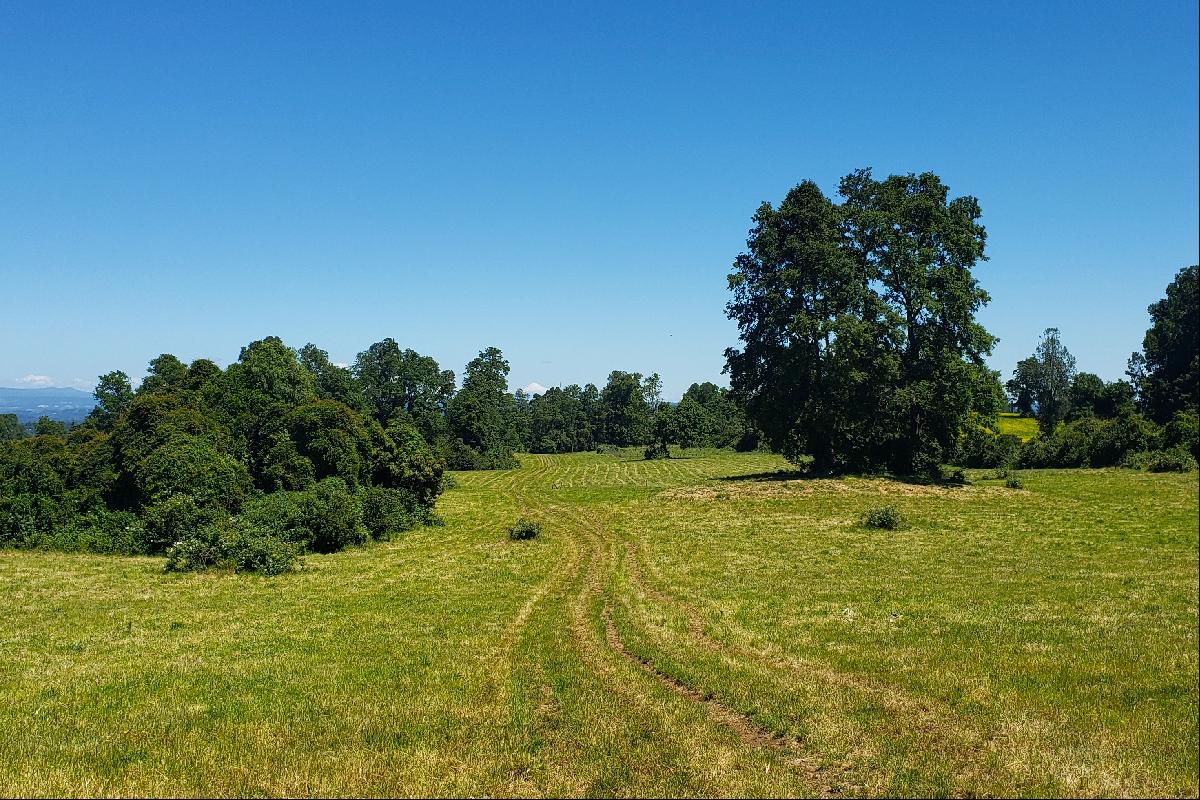 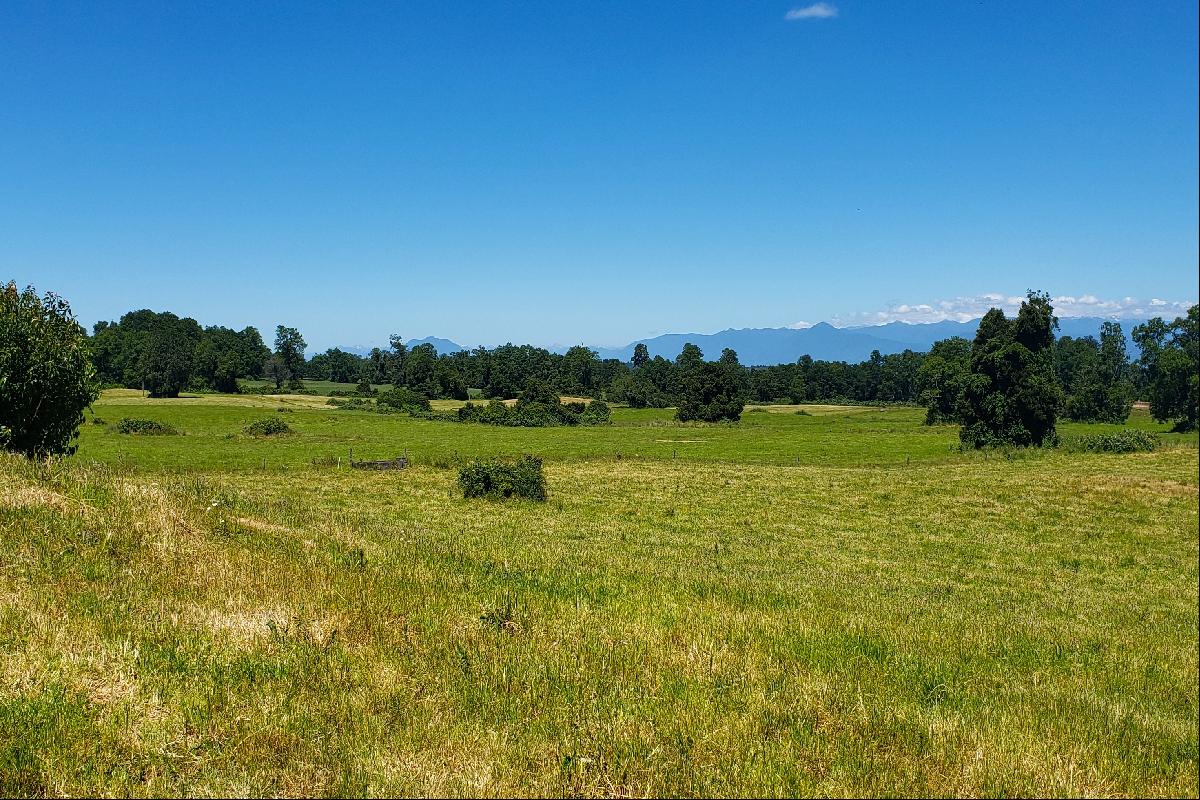 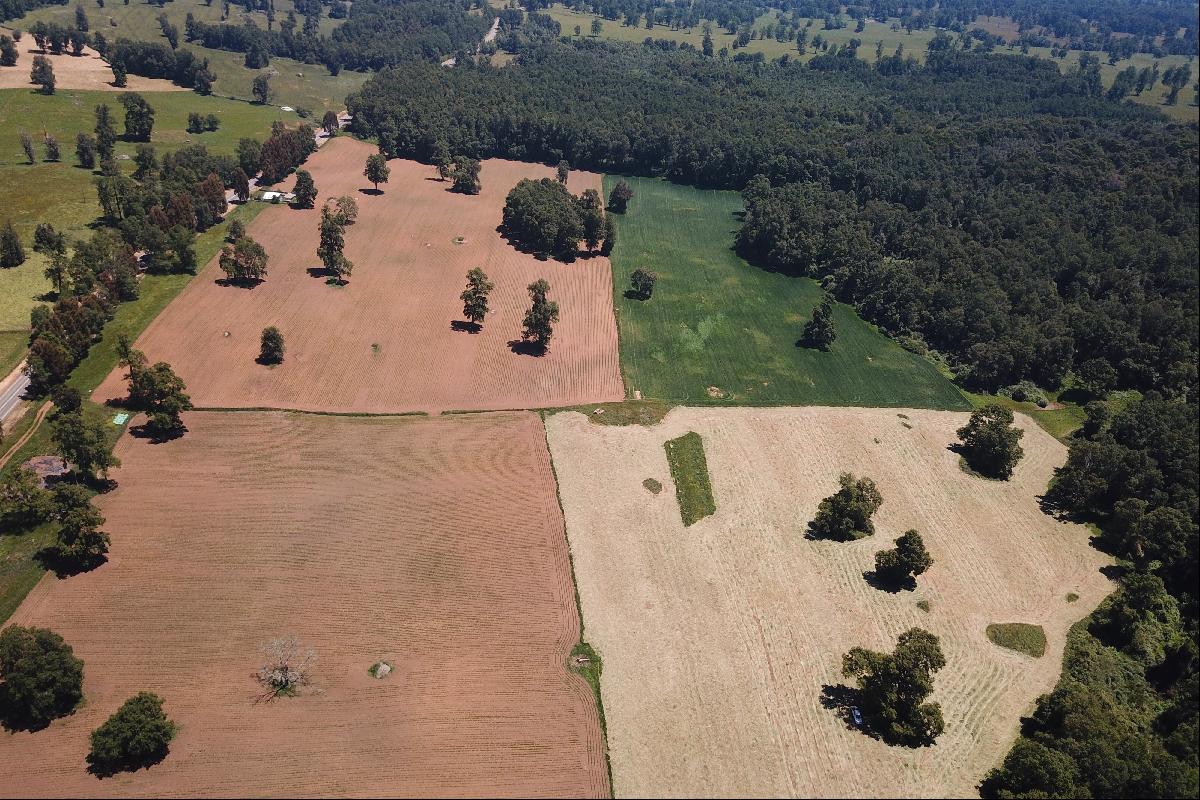 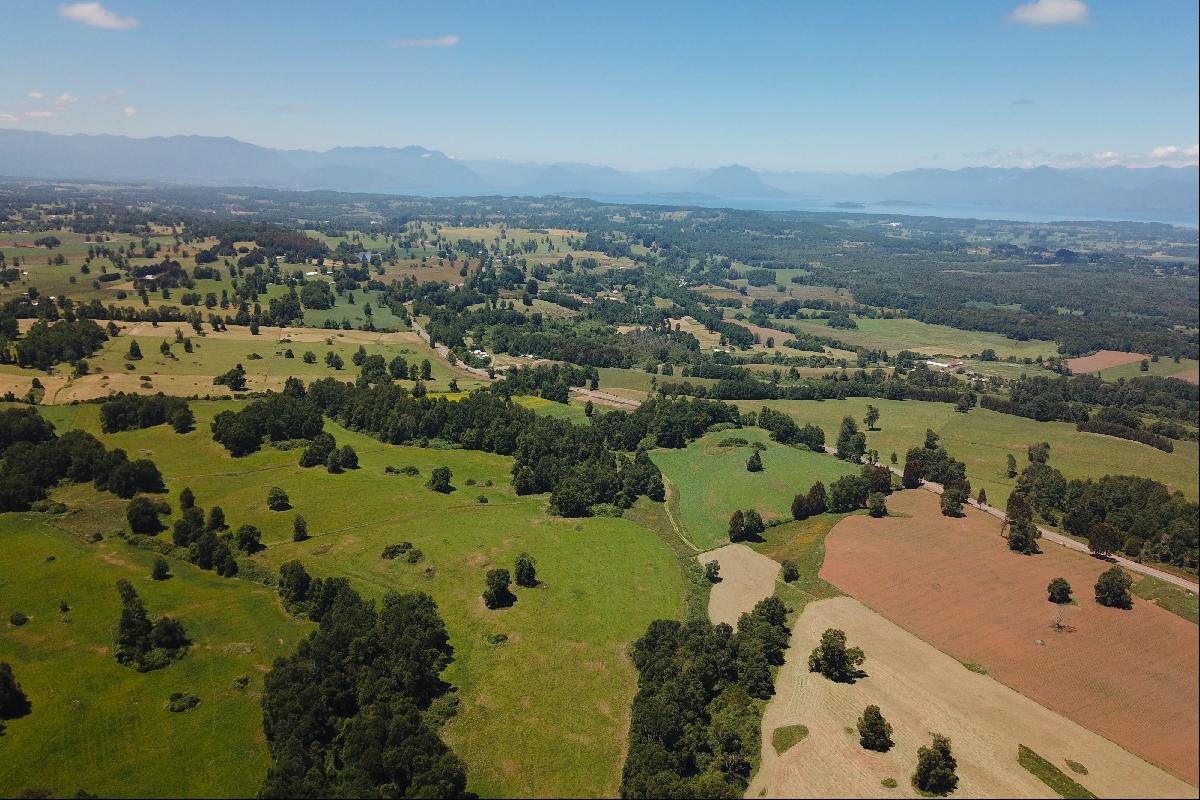 It is located in the basin of Lago Ranco in the commune of Paillaco. 11 kilometers west of the lake by paved road and 26 from Route 5.
Field dedicated to livestock and cereal production mainly. This field has 717 hectares that combine flat areas and areas of gentle hills, of which 230 are improved grasslands used for the production of cereals, potatoes, and fodder for cattle, and the rest of the field is made up mostly of adult native forest with semi -cleared and renewed.


It borders to the north with Traiguen estuary and approximately 2,500 meters of a paved public road to the south.


It has no buildings inside the field. It has an electrical network that crosses the area, a well of 3 liters per second, and a water network in the paddocks used to maintain cattle.
Access is via route T-699, which connects Paillaco with Lake Ranco.